ROONESPISMS UNEXPURGATED AND AMPLIFIED, AND OTHER REALLY AWFUL THINGIES

It is the time of the year when Nature sends lots of creatures rushing energetically, like the dragonflies in the previous post.  We have the Toad Chorus going on at the moment and when we were in the pool this afternoon I caught a tid (what I call a finger-nail-sized toad) to show R and J, who were delighted with it.   (A similarly sized frog is, of course, a frig.)

Our next door neighbour had to call in the snake people to remove an over-bold mamba some 2,5 metres long.  When they reach a certain age they become less afraid of humans and that is when it is a good idea to relocate them to areas where there are less humans not to be afraid of. 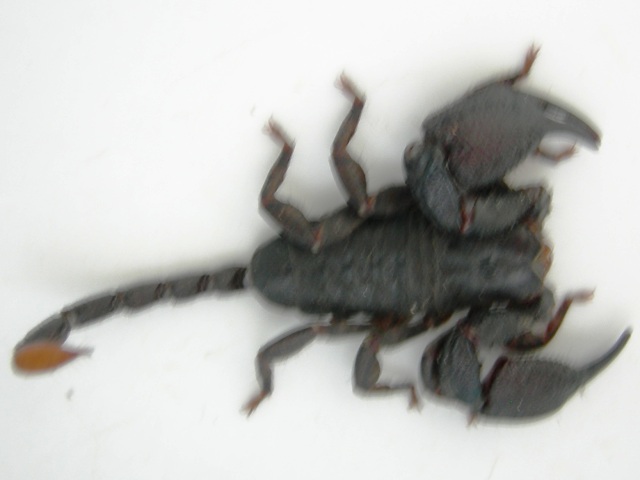 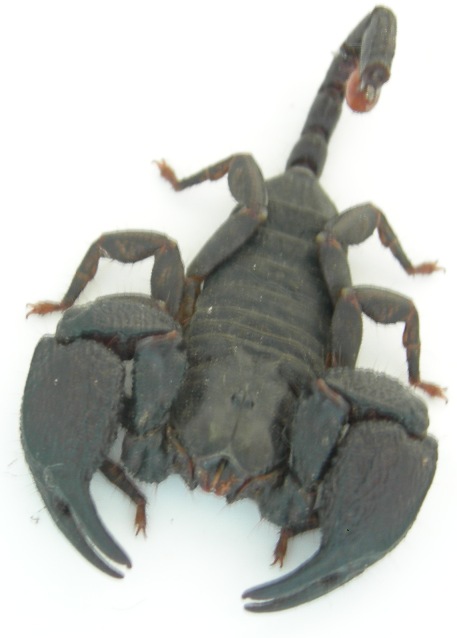 Then, this chap wandered into the kitchen this morning so I took his portraits and then relocated him to an area away from the house, after pointing him out to little J as a ‘nasty, nasty nunu’.   Isn’t that a mean little sting?

And now, at the request of so many adoring fans, comes the rest of the Really Awful lysdexic rhyme previously posted and removed and reposted.  Read at own risk.

Don’t give me a stunt that’s cunning –
Polly joking with much funning –
Or a droop’ly prying trick
Might just have you ducking sick!

She gets food; I see her nanny –
Crook or nanny that is canny!
Should I now shuck off a bit,
Lest it has you throwing fit?

33 Responses to ROONESPISMS UNEXPURGATED AND AMPLIFIED, AND OTHER REALLY AWFUL THINGIES