A Guide Dog for the Non-blind 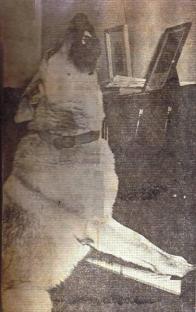 My guide, giving a recital. 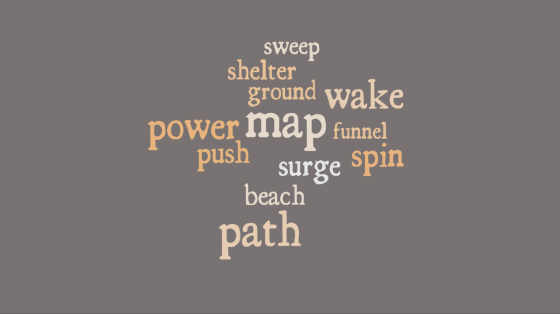 Sweep of horizon, from shelter of bushes emerge,

Ground levels out, sight will wake to the power of sea

No map will show where it funnels to push with a surge,

Spinning in vortex up beach where path ceases to be.

As the title reveals, Wordle 316 has brought to my mind the secret paths on the Knysna Heads coastline where those in the know — or with a highly intelligent dog to lead them, as in my case  — could find their way down the heavily wooded slopes to rugged beaches with their  spectacular rock formations and crashing waves.

7 Responses to A Guide Dog for the Non-blind