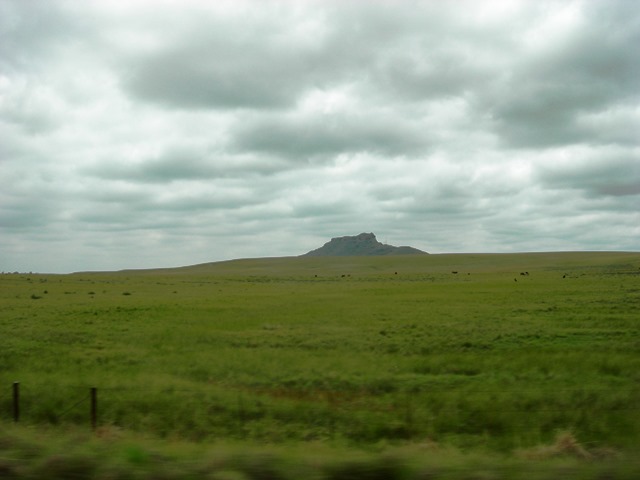 I have attended meetings regarding colonialism and who has done what and is entitled to what in South Africa, addressed by various respected individuals including academics with high qualifications, that incline me to the view that everyone including these people are abysmally (perhaps wilfully) ignorant in respect of many important facts. One of the most ridiculous ailments is Colonialism Benefit Myopia* — an illogical inability to notice the benefits to settlers of all races that arose out of the colonial era in South Africa. For, according to the concise presentation below, only the San and Khoikhoi peoples are entitled to be regarded as truly indigenous. The rest, Black, White or Asian, are settlers.

PLEASE STUDY WHAT STANDS BELOW AS SET OUT BY D. LŐTTER, AND SEE HOW MUCH OF IT, IF ANYTHING,  CAN BE CORRECTED WITH PROVEN FACTS (NOT MYTH OR EMPTY RHETORIC).

*(Myopia as in lack of intellectual insight)

During Apartheid, many non-whites were removed from land or resettled by force. There is no denying that these wrongs need to be righted, but the issue is complicated by the fact that the vast majority of present occupants were not simply given property but paid fair value for it. Many will be buyers several times removed from the original ones, even in cases where the original grant was irregular.
If one applies the ‘cannot acquire a better right than the previous owner/s’ rule, as with stolen goods, then it harks back to the only ones with true rights being the Khoi and San.

Active septic geranium who plays with words writing fantasy novels and professionally editing, with notes writing classical music, and with riding a mountain bike, horses and dinghies. Recently Indie Publishing has been added to this list.
View all posts by colonialist →
This entry was posted in Africa, Ancestry, Current Affairs, History and tagged a history of land occupation in South Africa, Challenge to correct the documented history, Colonialist, land issue in South Africa, true landowners in South Africa. Bookmark the permalink.