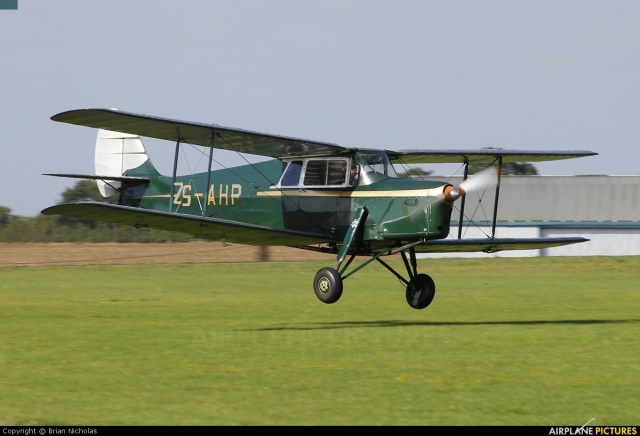 I have replaced the number with that of my father’s aircraft I used to take over controls in as a kid. 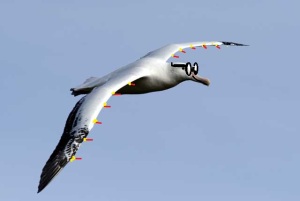 I have had a yearning, recently, to keep my hand in on Flash Fiction and have been looking for a home for such pieces. After failing to find one quite suitable, I thought of doing it anyway. The first thing that came to mind was to do an exact 100-word snatch based on one of my favourite characters from my Baa Baa Black Belt novel, and on my experiences of flying in extreme youth. My wizards have an ‘alter ego’ and that of Prang is an albatross.

Wizard Prang to the Rescue

Suddenly machinegun fire came from the side of my unarmed Hornet Moth, and rents appeared. Glancing sideways out of the cabin, I could see The Red Baron closing in, guns blazing furiously.
Miraculously, an albatross appeared, flashes coming from the leading edges of its wings. It was the Baron’s turn to have bits fly off. One could visualise German curses as he limped away.
I landed on a strip of beach to inspect damage, and the albatross came down alongside. ‘Jolly good show, what-what!’ it said. ‘That’ll teach the blighter.’
‘Thank you, Wizard Prang,’ I said gratefully, before waking up.

Active septic geranium who plays with words writing fantasy novels and professionally editing, with notes writing classical music, and with riding a mountain bike, horses and dinghies. Recently Indie Publishing has been added to this list.
View all posts by colonialist →
This entry was posted in Africa, Fantasy, Flash Fiction, Writing and tagged Albatross, Colonialist, Flash Fiction, Hornet Moth. Bookmark the permalink.